A pilot agro-environmental measure has been started in Lithuania 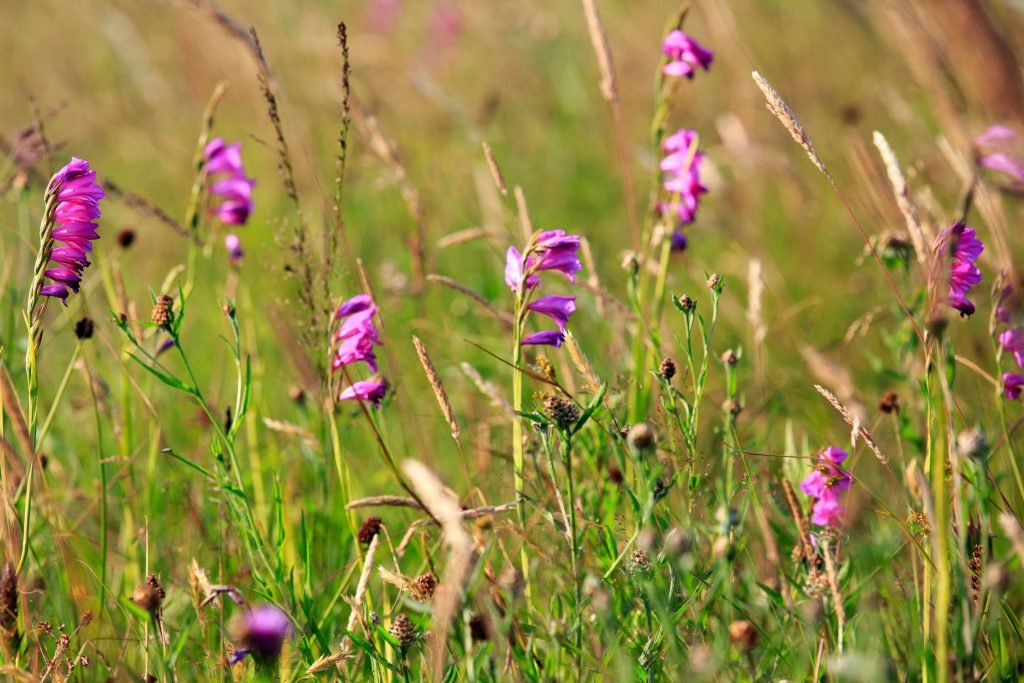 Farmers have been invited to participate in a new pilot scheme for the upcoming three or five years. The essence of the measure is that a landowner is paid for the provision of results that reflect a certain level of biodiversity on his grassland indicated through a several dozens of indicator plant species.

300 hectares were selected from almost 1500 of proposed meadows and the Agreement signed with 25 landowners. The priority was given to the protected areas – Aukstaitija, Zemaitija and Dzukija National Parks. The main criteria were the current condition of the meadow. Project team chose plots with the biggest number of indicator plant species in order to reach the best results of this agro-environmental scheme. The pilot scheme allows a farmer to manage the grassland in a flexible manner as long as his management yields the results which can be seen by the increase of indicator plant species. Selected farmers are going to be trained to recognize those species in their fields and to monitor them. Detailed recommendations will be also provided to farmers about the best management practices of different types of meadow habitats.

If this result-based scheme is effective and positively accepted by farmers, it is going to be proposed to the Rural development programme among other official national support schemes for agro-environmental activities. The administration scheme of this measure is also going to be provided by the project team.