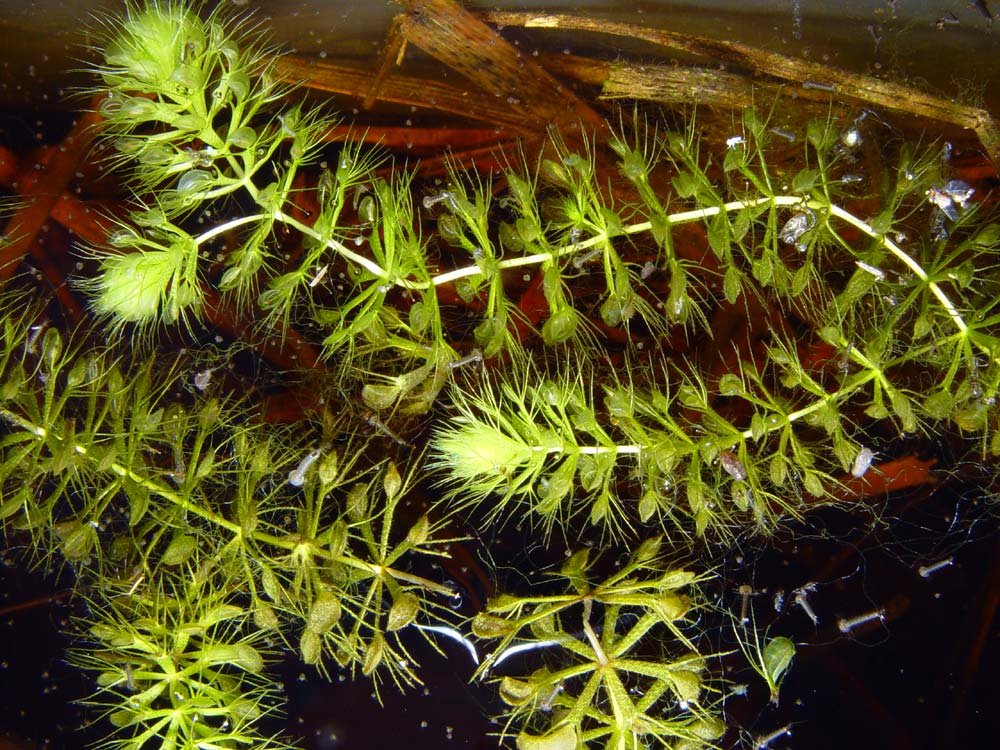 Lithuanian nature conservation experts and scientists have published the results of five years of research on thirty-three plant and animal species that have been little studied in Lithuania and are protected at the level of the European Union.

Those species of importance of the European Community were selected, for which there was a lack of distribution data in our country and therefore it was not possible to provide the necessary level of protection in the “Natura 2000” ecological network. The conducted research is one of the important steps in finding out the true state of protection, ensuring the full protection of our natural values. The conducted research added to the knowledge about the distribution of rare species, their abundance in our country and some aspects of their ecology.

The conducted research is important for a long-term strategy – it allows defining the current size of the national population and formulating long-term measurable goals for the preservation and restoration of natural values.

It was believed that another rarity of the lakes – Najas flexilis – survived only in one lake in the Ignalina district. The scientists of the Nature Research Center registered this species in three more Lithuanian lakes. The reasons for the decline of both species are related to the change in habitat conditions, chemical pollution, the establishment of recreation areas near lakes, and the stocking of water bodies with bottom-dwelling fish species.

The location of another rarity, Botrychium simplex, was known only from a herbarium specimen dating back 40 years. The botanists of the Methodological-Analytical Center managed to find two scarce but viable populations in the meadows of the Žemaitija National Park and the Pajūris Regional Park. It is expected that active nature management works will allow the preservation of areas where it is necessary to remove bushes, regularly mow or graze.

A nationwide inventory of two types of moss – Dicranum viride and Buxbaumia viridis – was carried out. Until now, Dicranum viride has been protected only in one Natura 2000 area. After conducting research and finding it in nine more already established areas of the ecological network, it will be proposed to include them in the protection goals of these areas. Unfortunately, another type of moss – Buxbaumia viridis – nowhere was found, neither in previously known locations.

Mushroom pickers helped to get new information about rare beetle

Oxyporus mannerheimii is a short-winged beetle found in mature boletus, oregano, and oleander. This little-studied beetle is protected throughout the European Union. Before the inventory, there were only two known locations of Oxyporus mannerheimii in Lithuania. Not only ecologists of protected areas, but also mushroom picking enthusiasts were involved to search for this species. Thanks to such an initiative, the inventory was very successful, and Oxyporus mannerheimii was found in as many as 118 places. Results show that the population of this beetle in Lithuania might be one of the most numerous in Europe.

Entomologists conducted an inventory of three more beetle species. Searches for Boros schneideri were carried out in northern, western and central Lithuania, as there was a lack of finding data from these regions. The research paid off – 10 new sites were discovered. The main factors endangering the Boros schneideri are overactive forest logging. The beetle needs freshly dried or weakened damaged pine trees to survive, but they are usually removed from the forest in a hurry. This way the potential habitats of this beetle are also destroyed. The other two species of beetles included in the Habitats Directive – Phryganophilus ruficollis F. and Mesosa myops Dalman – could not be detected.

Majority of birds species are disappearing, but there are signs of hope

Unfortunately, the same cannot be said about the other studied species – Lyrurus tetrix, Spatula querquedula, Aythya ferina, Limosa limosa – whose numbers continue to decline rapidly. Due to various complex reasons in Lithuania, Numenius arquata – a once common bird – is also approaching the verge of extinction.

The studies have shown the deteriorating condition of the populations of common birds of the rural landscape – Vanellus vanellus and Perdix perdix. The main threat to these species is the intensification of agriculture, the use of chemicals, predators and the plowing of fertile grasslands, the destruction of habitats suitable for breeding. Perdix perdix is Europe’s most rapidly disappearing agricultural landscape bird species, with an 80 percent decline in abundance over the past 30 years.

During the research, it was possible to obtain more information about the condition of bats in Lithuania. Due to their secretive lifestyle, bats are one of the most difficult groups of mammals to study and data on their distribution, abundance and behavior are still insufficient.

The results of the inventory of three species of bats showed that the populations of Myotis brandtii and Nyctalus leisleri can be considered stable, and Pipistrellus pygmaeus was recorded two and a half to three times more often than in previous years. However, it is too early to rejoice. According to the expert, such a difference in the observations of Pipistrellus pygmaeus could have occurred due to the fragmentedness and lack of data of the previously conducted records.

More information about the results can be found HERE.