With the beginning of autumn and the start of mushroom picking season, Naturalit project team from EPMA and SSPA together with colleagues from Sirvėta regional park went to expedition. Its main purpose was to search for Oxyporus mannerheimii. An extremely rare species of beetle found previously in Lithuania in forest of Gelednė (Švenčionys district).

This small beetle (the size about 7-9 mm) digs the paths inside the mushroom to hunt the larvae. The beetle can be detected by breaking the wormy mushroom in a bright bowl or in another light tank. Unfortunately, Oxyporus mannerheimii is relatively rare in Europe. Therefore, only quite few data about them is collected and the assessment of their population and status is more appropriate as ‘unknown’. The beetle is currently protected in Poland, Latvia, Estonia and Finland. Up to now, only two sites of this species have been known in Lithuania. One is next to forest of Gelednė, which is already identified as s Special Area of Conservation.

“Usually, in this time of the year forest are rich in mushrooms. Oxyporus mannerheimii is closely related to the forest. It feeds on mushroom, so it is closely linked to the stands with old trees and dead wood. The beetle has large bites which serves up digging the paths in the mushroom where larvae settles and, in its misfortune, becomes a prey of Oxyporus mannerheimii. Beetles usually are found in rough-stemmed boletes, leccinums and boletus mushrooms. Under these mushrooms caps you can see small holes of 3-4 mm size, which can be clogged with crushed pits of mushroom. It is a sign of the hunting.” – explained Giedrius Švitra. The entomologist and conservation expert of Methodical analytical center, the initiator of this expedition.

According to the expert, Oxyporus mannerheimii like other species protected under the Habitat Directive is also special and protected due to its importance for ecosystems. “These so called “umbrella” species are species with specific, rather small ecological needs. Species with similar ecological needs are much more common, but they are usually more difficult to detect and identify. Thus, by protecting habitats for those “umbrella” species, we will also protect a whole complex of ecosystem with even more species sensitive to ecological environment.”- says Giedrius Švitra, the initiator of successful expedition.

The expedition delighted with the results

Summing up the results of the expedition, Dalius Dapkus, the manager of Methodical analytical center, was pleased having an opportunity to improve the knowledge of this mysterious and extremely rare species of beetles. According to him, this will help to carry out further inventory of the Oxyporus mannerheimii in Lithuania for the next several years. Actions will be carried out together with partners within the implementation of the activities of the Naturalit project. 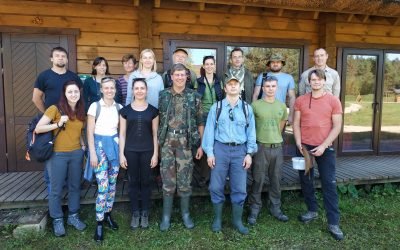 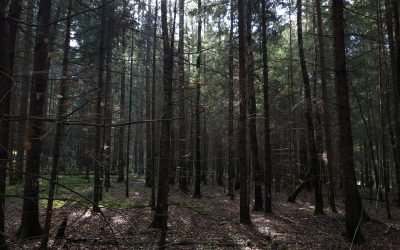 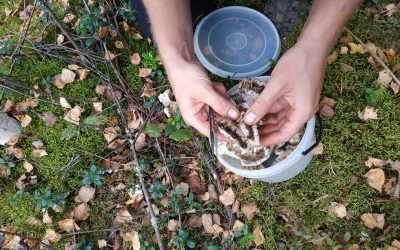 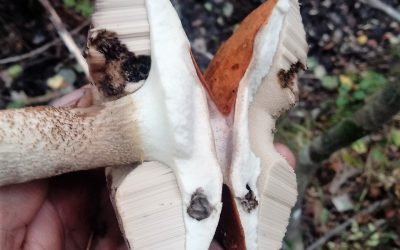 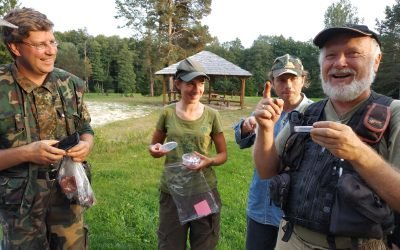 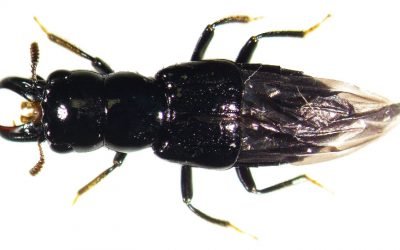 Oxyporus_mannerheimii_vitra2
Facebook Comments
We inform you about cookies on this site. By agreeing, click on the "I Agree" button or navigate further. You can cancel your consent at any time by changing your Internet browser settings and deleting saved cookies.AgreeMore